3 Ways to Show Your Employees They are Appreciated With Awards

In an interesting backtrack, Ruth Bader Ginsburg, a justice on the Supreme Court of the United States, has apologized for the comments she made about Presidential candidate Donald Trump. Ginsburg was outspoken in her criticisms of Trump, claiming he would make a terrible President. Even though she clearly meant what she said, it seems the public outcry regarding her comments has made her change the tune in a matter of days. Ginsberg now claims her comments were “ill-advised” and she “regrets making them.” She also said that justices on the Supreme Court should avoid commenting on Presidential elections, and she will heed her advice in the future. 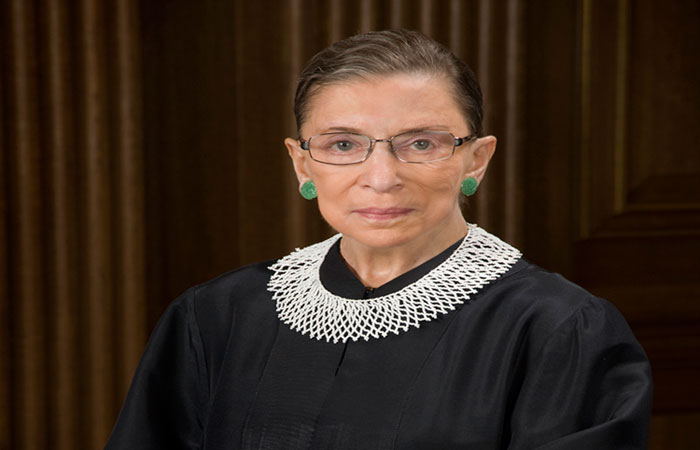 Ginsberg says her comments were not intended to be malicious or calculating but instead were an “incautious” move on her part. She also said she does not want to discuss things further, stating she will not comment on this issue in the future. In terms of what she said about Trump, she criticized his personality a great deal more than she went after his politics. It is interesting to note that Ginsberg made no specific comments about the policies Trump wants to enact, but she did criticize his personality and his recent behaviors.

Ginsberg claimed Trump was a “faker.” She went on to say that Trump did not have any consistency and that he simply said whatever came into his head at the time. She also criticized the press for not going after Trump harder for refusing to release his tax returns, which is a common practice among Presidential candidates in the United States. While there seems lots of merit to Ginsberg’s comments, perhaps it was inadvisable for a Supreme Court Justice to comment on an active Presidential race, given the unbiased and neutral view they are meant to hold when they make decisions about the cases put in front of them. 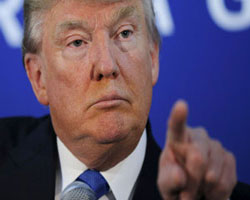 Another unfortunate aspect of Ginsberg’s comments is how it puts the nomination of a Supreme Court Justice high on the list of priorities for both Republicans and Democrats. While most of the race appears to hinge on Trump vs. Clinton, talking with conservatives about how they can replace Justices such as Ginsberg with Conservative alternatives is sure to help get them to the voting booth, even if they are not necessarily excited about a potential President Trump.

It will be interesting to see the long-term impact of Ginsberg’s comments.